When you are crushing on a guy, it can feel like you want to do any and everything to impress him. This is a pretty common feeling when you like someone new and want to gain their attention. But in reality, if a guy is worth your time, you shouldn’t have to change a thing about yourself. The right guy will accept you for exactly who you are. If you feel like you may be trying too hard to attract a guy or keep one, check out these 6 things that many girls think impress guys but really don’t.

Wearing Too Much Makeup 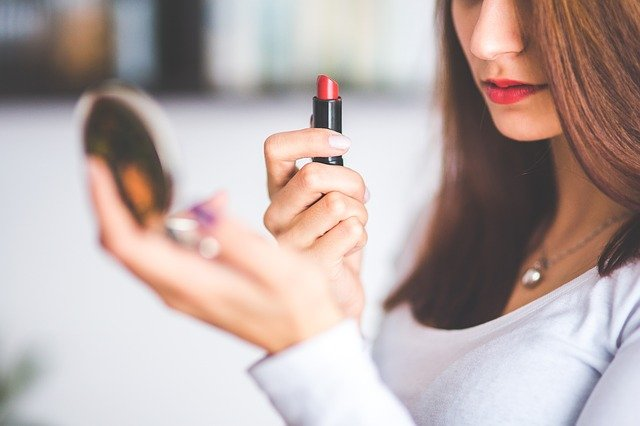 Some ladies, especially younger women, seem to think that there’s no such thing as overkill when it comes to makeup. More mature women have figured out that less is more when it comes to the way they look, and that makeup slapped on with a trowel doesn’t impress the guys.

Dropping Hints About Anything 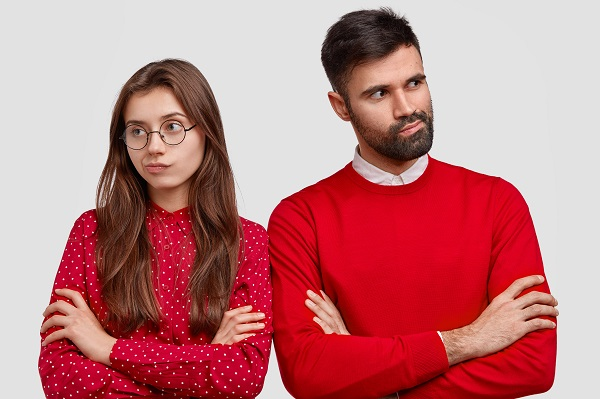 Guys don’t always notice when girls are dropping hints, either about how they feel or if there is something they need. Subtlety is not their strong point, so women need to be clear about what they want if they aren’t going to end up in the middle of a major misunderstanding.

A lot of women think that saying yes to everything is the quickest way to gain a guy’s approval. But unless he’s a total narcissist, guys actually don’t like a woman who agrees with everything they say. It gets boring and portrays you as one-dimensional – when you are so not! 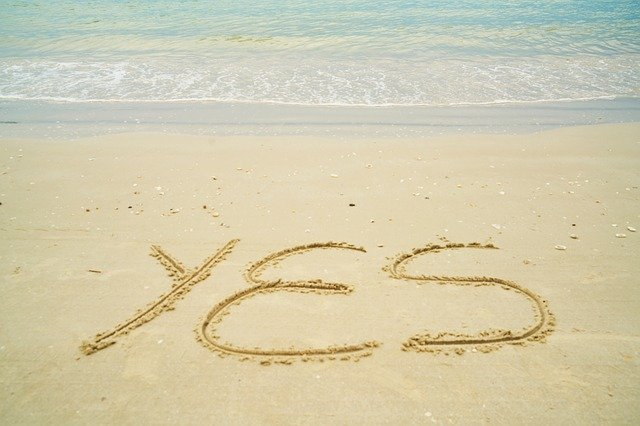 Social media are interactive technologies that allow the creation or sharing/exchange of information, ideas, career interests, and other forms of expression via virtual communities and networks. 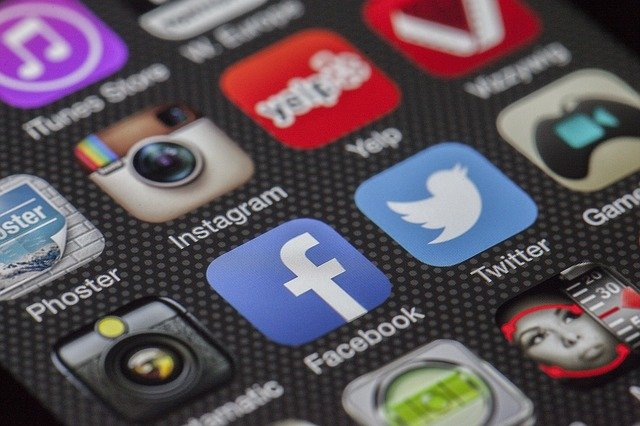 Whether it’s an Instagram thirst trap or something more subtle like posting multiple selfies all day, being highly active can seem really important in a world where everything is documented online. But if a guy is taking a serious interest in you and not chatting you up out of boredom, he likely doesn’t care how many followers you have or how many likes your Instagram pics get. Social media popularity doesn’t mean a thing in a real relationship.

Talking about your Exes

If you’re so open about every little detail regarding your previous break-ups and bad mouthing all of your exes, how is he supposed to think you’re not going to do the exact same with him? 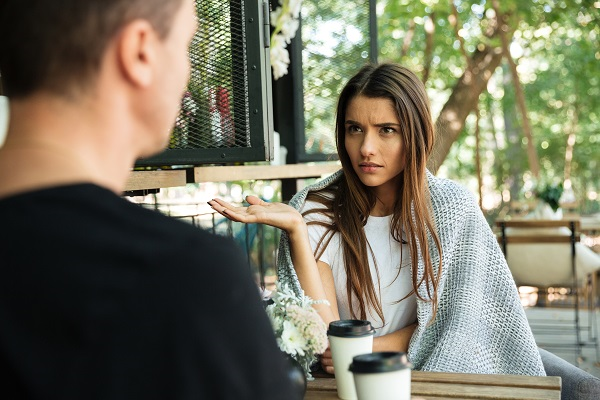 Not every draining detail is necessary to bring out in the open. It may have been messy but it’s never a good idea talking shit about your ex to someone you’re starting a relationship with.

It paints a negative picture of you and makes the guy think he can’t be completely himself around you. Leave your exes in the past and focus on this guy and your joint future!

Having No Female Friends 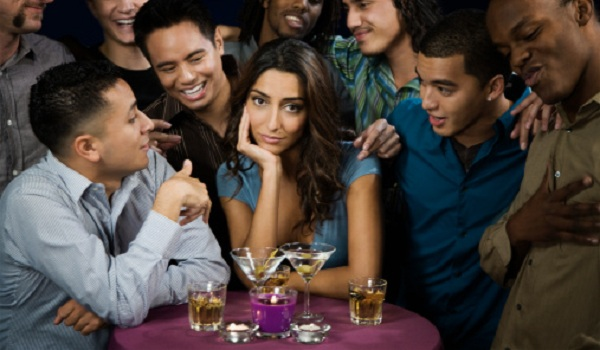 Some girls think that boasting about the fact that they have no female friends but love to hang out with the guys will make them seem more down-to-earth and low-maintenance when it just sets off warning bells for guys. How awful does someone have to be for no-one of the same gender to want to be friends with them?